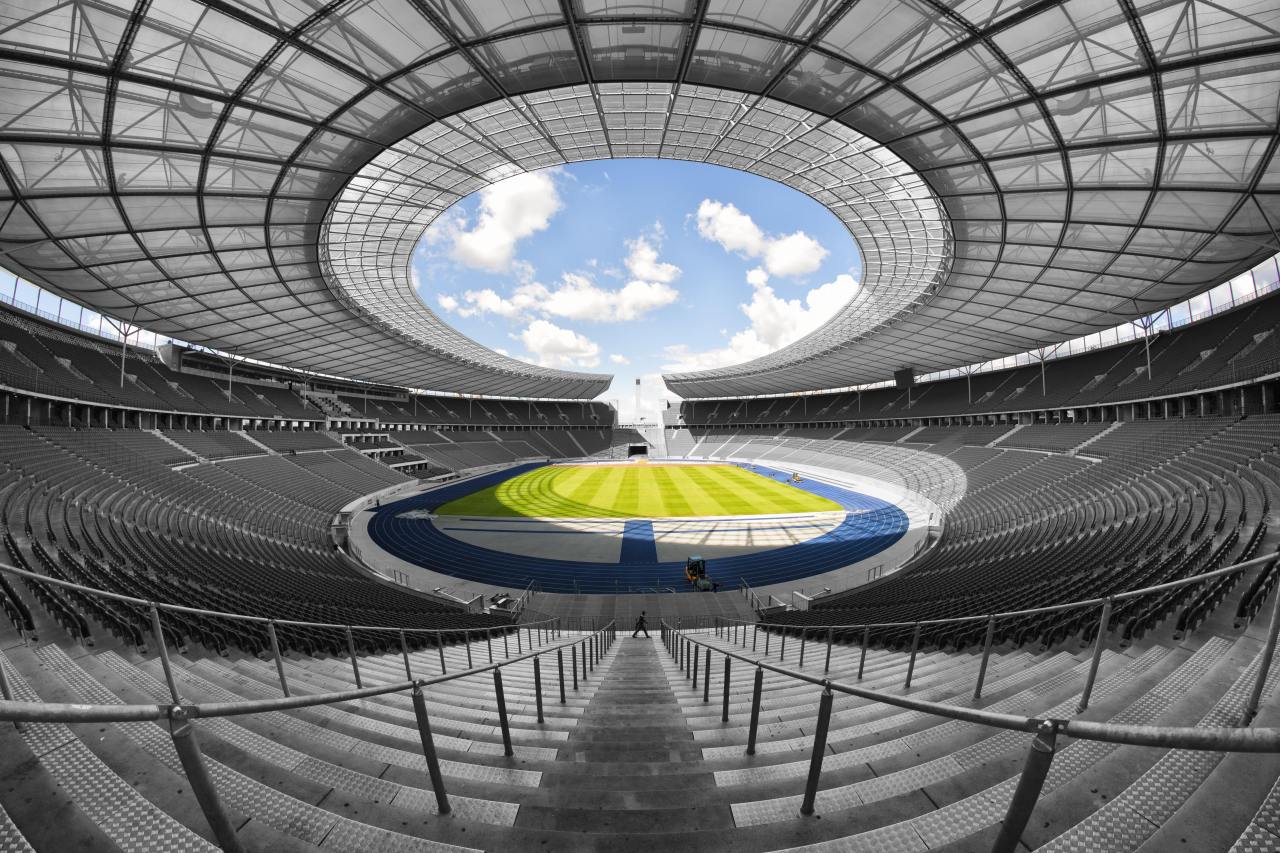 Why do season tickets still exist?

Season tickets. Why do people still buy these things? There have never been more ways to buy last minute tickets. We have more reasons to stay at home to watch the game or just miss the game and catch the highlights later.

Take it from me, a lifelong fan who grew up in a family who could not afford season tickets, season tickets were and will always be the holy grail of fandom. Although there have never been more opportunities to buy last minute, the reality is, season tickets still make sense for a certain type of fan. There are passive fans, you know who they are. They spend more time on their phones than watching the game. They are last in, first out, and hardly watch the game at all. Then there are the real fans, you know who they are. They have a game-day look, will often have radio, binoculars and other instruments to augment their expense. They sit in the same seats every game, develop connections with the others around them throughout the season and wouldn’t miss a playoff game for the world. This is the type of fan that season tickets have and will always make sense for.

Just like how Costco or Amazon Prime have packaged value for the consumer far above and beyond what you can get at Walmart, season tickets deliver a fan experience and connection to your team that is second to none and remain a fixture in collegiate and professional sports in the United States. Although last minute tickets for the low demand games often go for single digits, the most cost-effective way to access high demand and playoff games is to be a season ticket holder, period.

Smart fans split season tickets, get access to the high demand games, send several games into the secondary market for resale, give a couple of tickets away to friends or family, and get early access to playoff tickets. This is the mark of an affluent fan, a real fan. Sports teams rely on these fans to build awesome new venues and bring in big-name players. This is why Season Share exists, to carry the unique connection season ticket provide forward to the next generation and allow teams to keep doing what they do.

So, cheers to the real fans. Cheers to you. 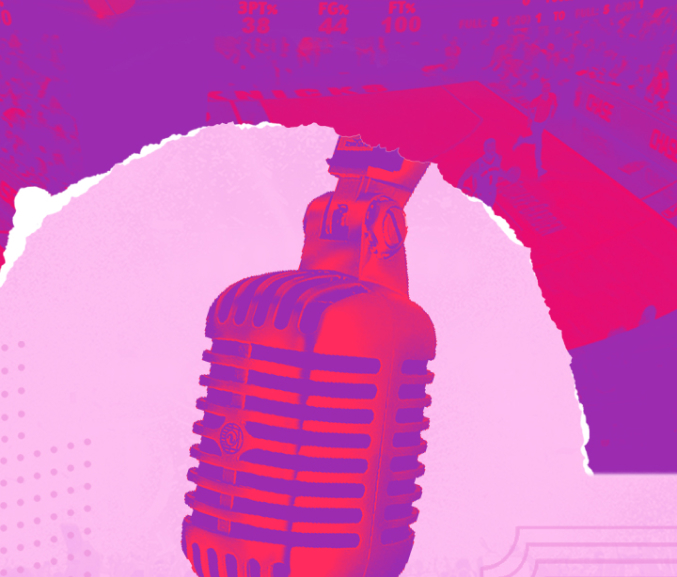 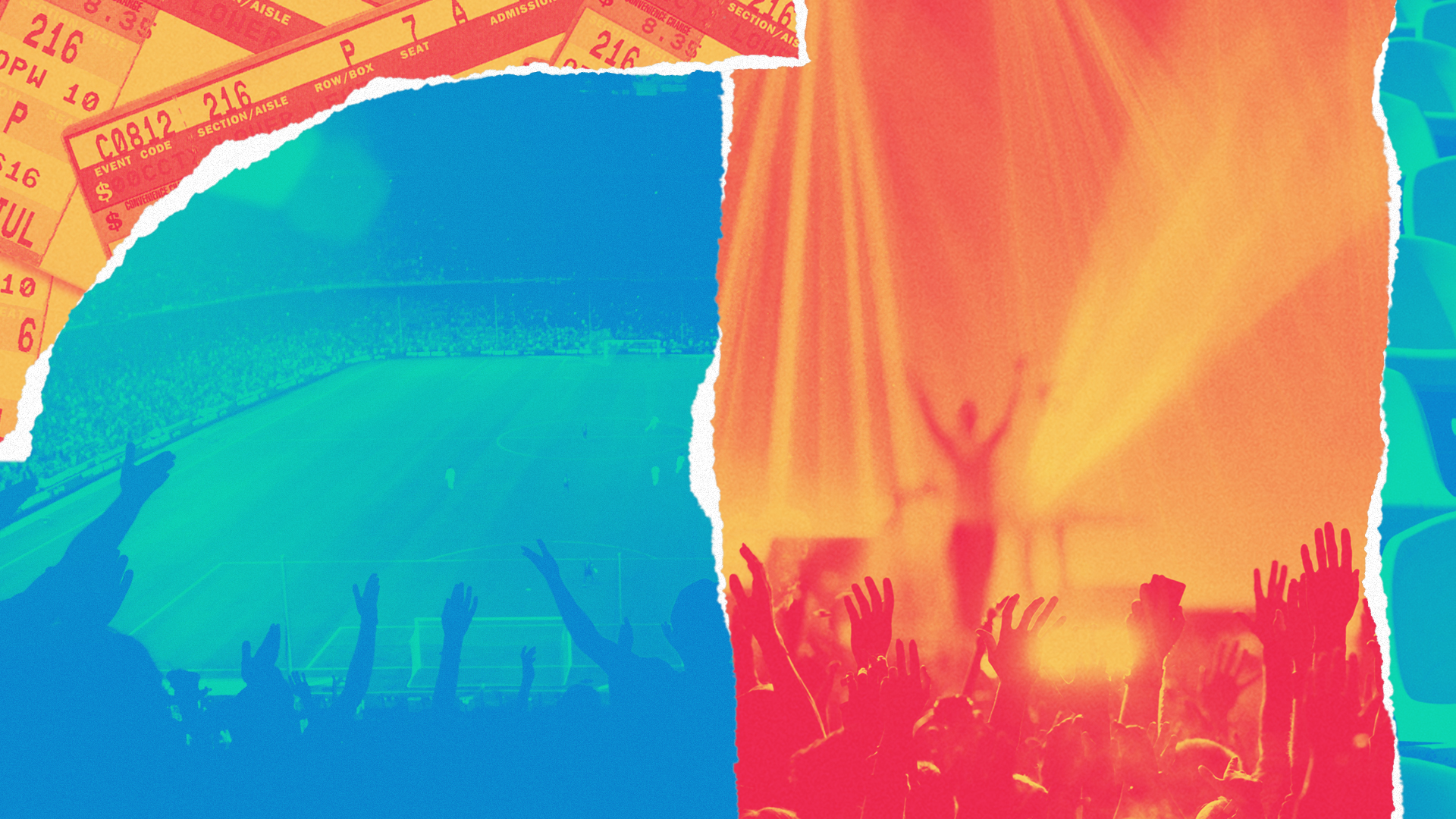 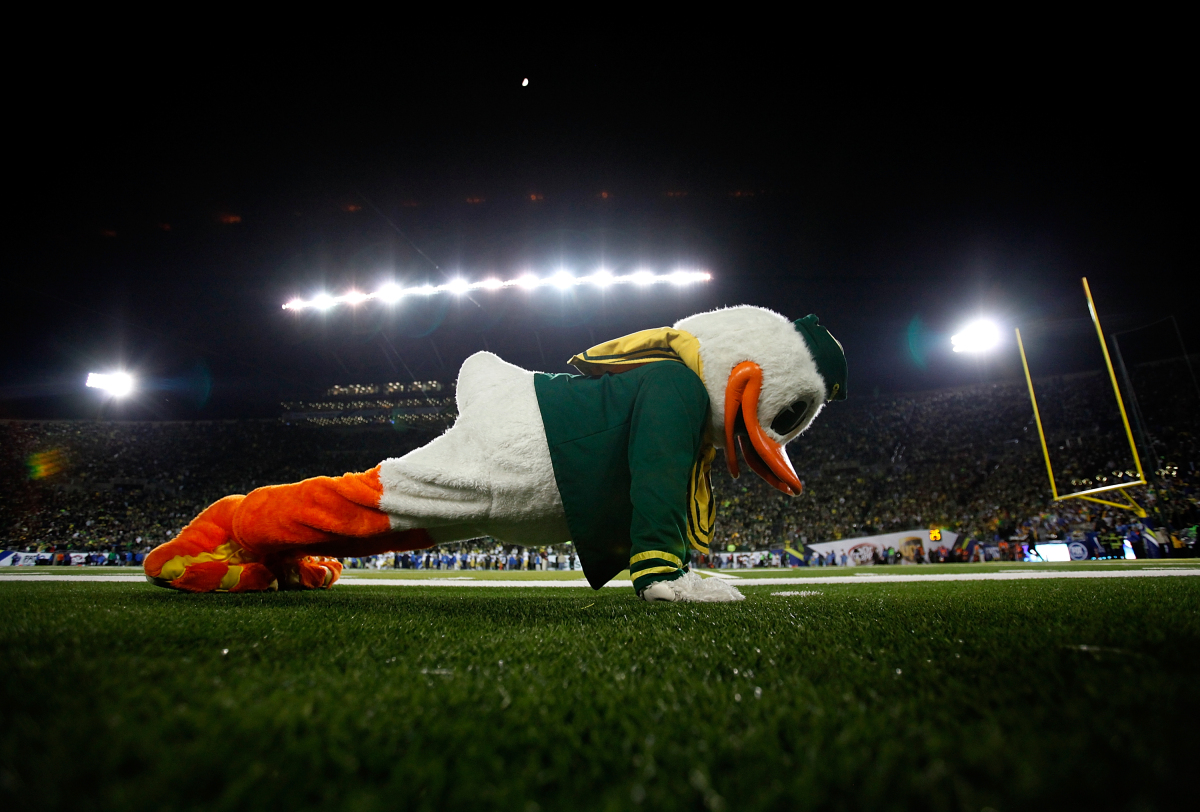 Oregon Ducks Football Schedule (2018)
The Oregon Ducks ended the season with 2-straight high-scoring wins, only to lose at the Las Vegas bowl to a 28th ranked
Updates

San Francisco 49ers Schedule (2019) | 49ers NFL Schedule
With an active offseason already underway, there is a lot to be happy about amongst the 49er Faithful. Levi’s®️ Stadium 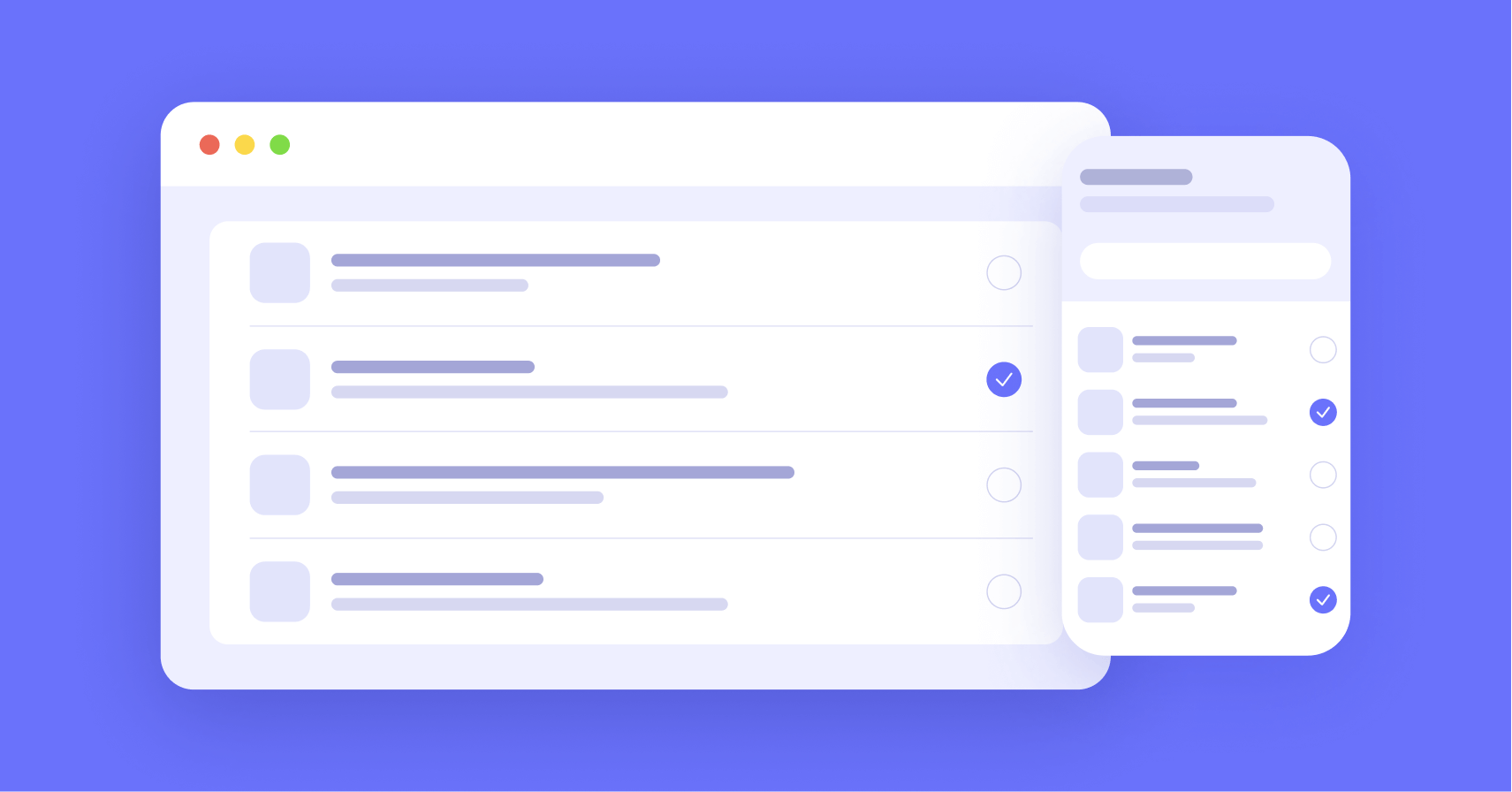