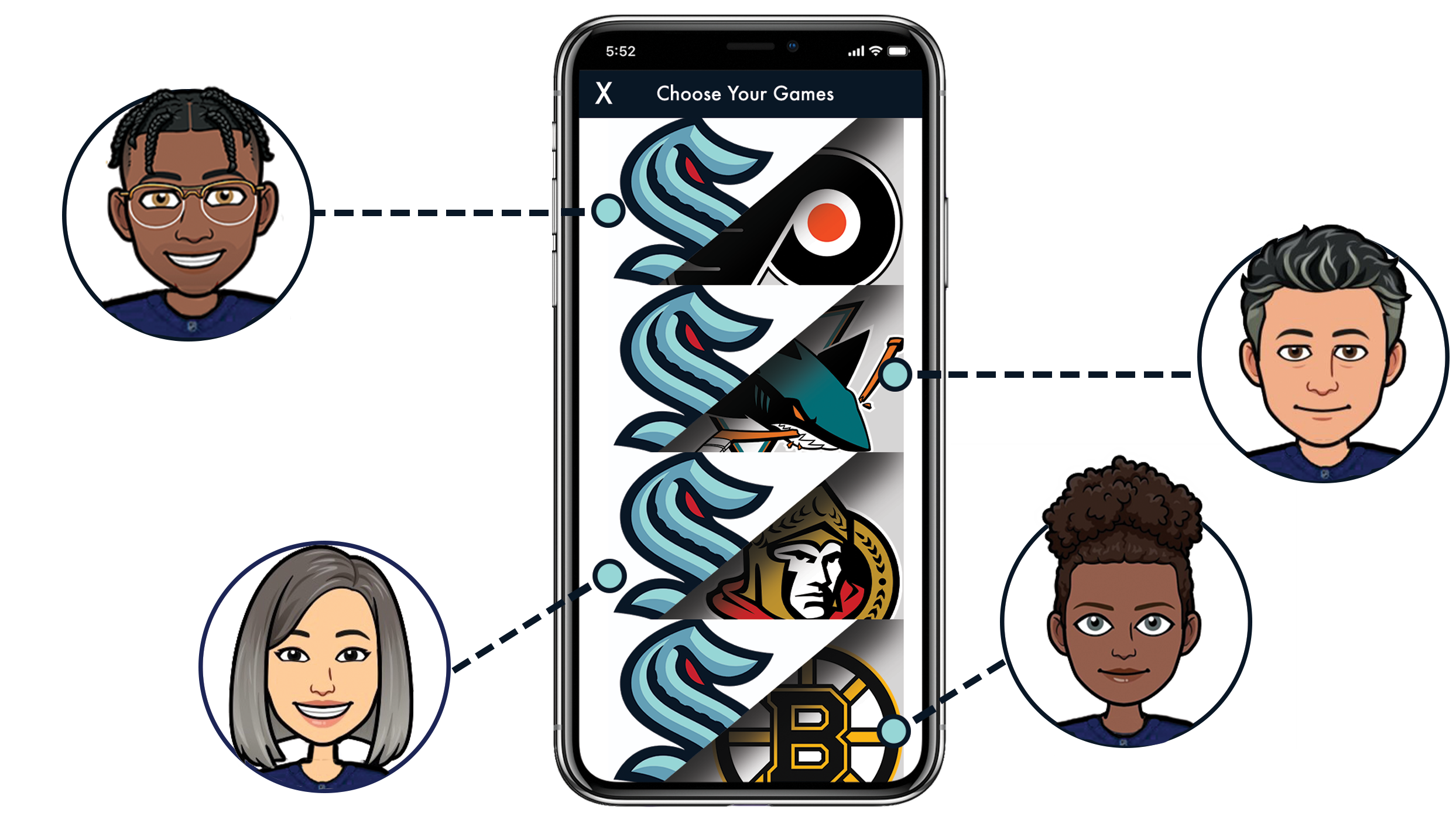 Thank you! Your submission has been received!
Something went wrong while sending the form.

In the age of digital, fans expect more flexible purchasing options – in fact, 72% of consumers will use the shared economy in the next few years. Understanding that fans are consuming everything differently and want more flexibility with pricing and packaging, organizations are splitting season ticket packages in new, unique ways to drive revenue.With this in mind, the San Francisco 49ers wanted to provide fans and single-game ticket buyers the same level of customization and flexibility they had come to expect from other shared economy products, while also retaining value for existing season ticket memberships.

The 49ers knew that monthly memberships or mini-plans could cannibalize the existing season ticket revenue stream, so instead the 49ers leadership wanted to lean into fractional season ticket ownership. The team looked to Ticketmaster’s Nexus Partners program to extend the capabilities of the Ticketmaster platform by integrating seamlessly with the Season Share app.

Season Share pioneered an industry solution that enables fans to split and pay for season ticket plans separately, making season ticket purchases more flexible, and often a more manageable investment for fans. With many different purchasing options, Season Share creates a viable option for single-game buyers and millennial fans to take part in the season ticket holder experience. As audiences that are heavily reliant on their smartphones, the 49ers knew Season Share’s first-of-its-kind mobile app would make it even easier for those fans to discover, purchase, split and share new season ticket plans.

The partnership also allowed the 49ers to extend the Season Share capabilities to existing season ticket members. Members simply upload their season tickets to the Season Share app, then send invites to those they want to share tickets with directly from the app. Share partners then download the app and create an account, then payments are seamlessly split by user. Beyond ease and flexibility for the season ticket holder and purchaser, this functionality provides visibility into who tickets were being shared with, and consequently, allows the 49ers to add new fans to their database.

Season Share also includes “abandoned cart” functionality, surfacing to the 49ers fans who have made steps in the purchase process, but not ultimately purchased. This allows the 49ers to re-engage these fans later to increase conversion.
‍

Thanks to the profile creation for every share, Season Share was able to deliver the 49ers +1K  previously unidentifiable accounts within the first 24 hours of the partnership. Of this audience, the team immediately had even deeper insight into almost half of these new accounts thanks to a native Facebook single sign on integration.

Armed with an increased understanding of their fans and new leads generated from abandon cart data, the 49ers were able to craft even more impactful retargeting campaigns for $3.4M worth of abandoned inventory.

The first year of the partnership proved to be a successful one – with $199K season tickets being managed through Season Share.

New Accounts In The
First 24 Hours

Ticket Inventory Shared On The Platform In Y1.

Don’t just take our word for it!

"Season Share allows us to offer a truly innovative solution to both current and prospective ticket holders that can add real value to their accounts."

Thank you! Your submission has been received!
Something went wrong while sending the form.