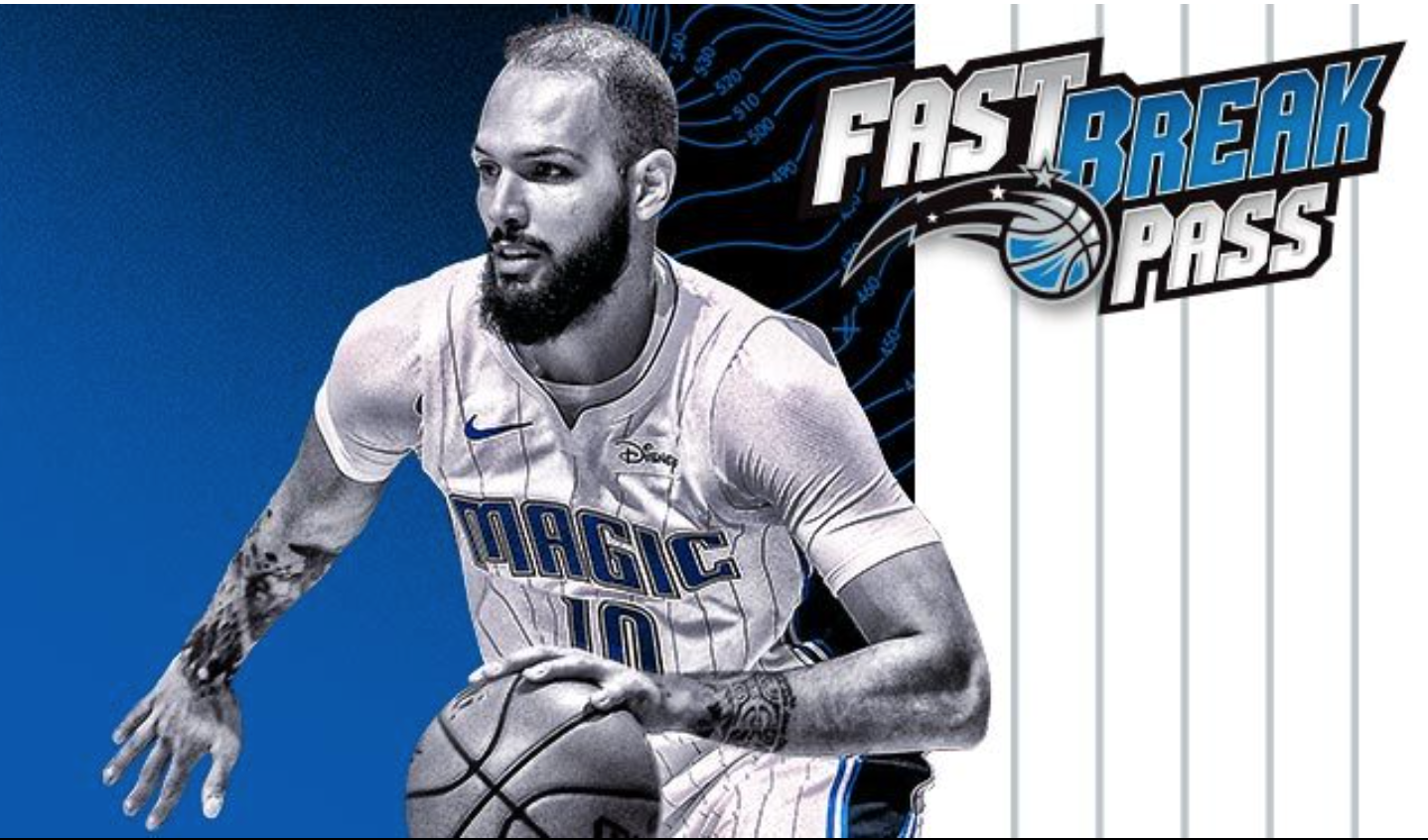 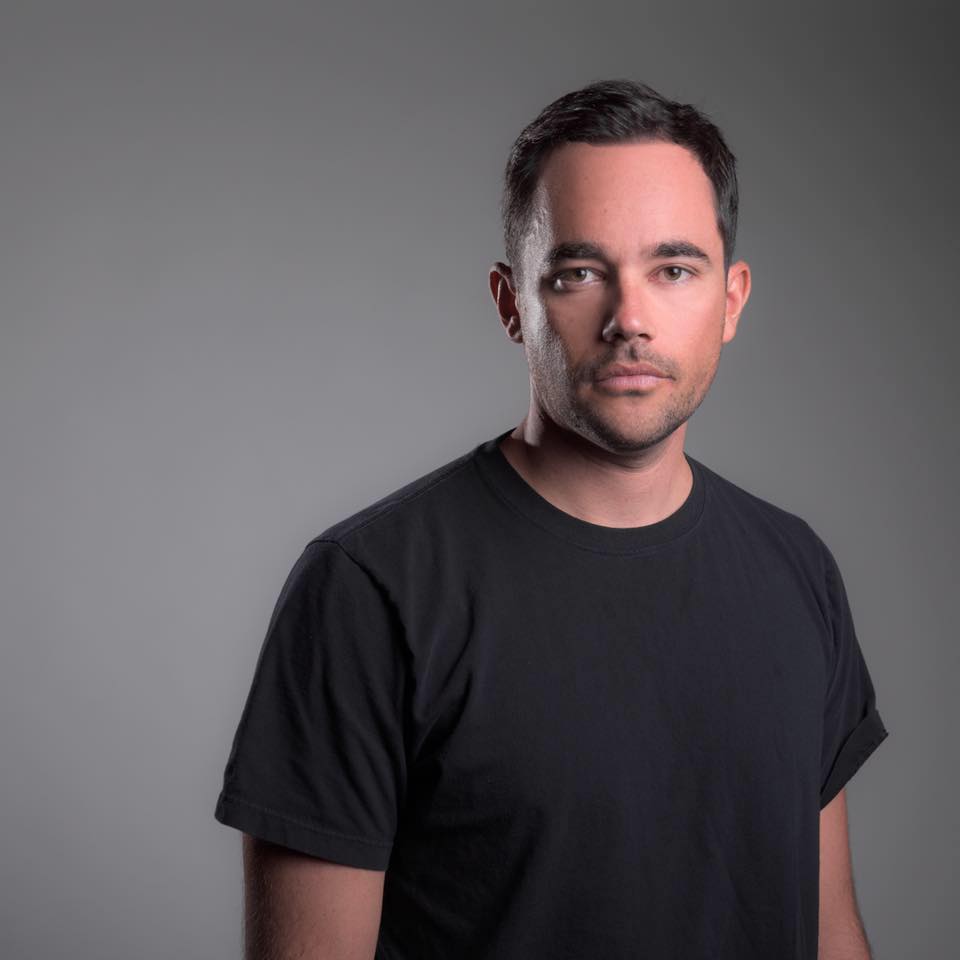 The Orlando Magic were one of the first sports organizations to utilize the mobile pass subscription ticketing method to create more flexibility for fans. The team's innovation has  played a key role in the advancement of the technology.

“We are excited to be able to continue offering the Fast Break Pass product to Magic fans," said Magic Senior Vice President of Strategy and Innovation Jay Riola. "Fast Break Passes have played an important role in our overall ticketing program since 2014 and have helped us grow our fanbase by offering affordable, multi-game plans leveraging flexible ticketing technology.”

“We are thrilled to work with Orlando Magic for the relaunch of their Fast Break Pass offering and contribute to their long-standing culture of innovation” said Aaron Holland, CEO of Season Share. “Based on their previous success with the technology, the Magic are the perfect initial partner for the launch of our Season Pass product. We look forward to working together to welcome fans back with safe, affordable, and flexible ticketing options.”

Season Share launched in 2017 as a direct-to-consumer offering, allowing fans to share both new and existing season tickets. Season Share has expanded its product portfolio to include Subscription Membership and Credit Bank products. Season Share’s technology powers ticketing programs for a growing number of teams in the professional and collegiate space.

A thought leader in consumer technology and with over a decade of experience successfully building and growing B2B and D2C technology businesses from ideation to exit with strategic partnerships, team-building, and corporate development. Frequent public speaker on technology and the next generation of sports consumption.

My entire adult life has been spent working on startups. I am a serial entrepreneur and growth geek. I like many others